when you need to get out.... By: Deborah D. Garner 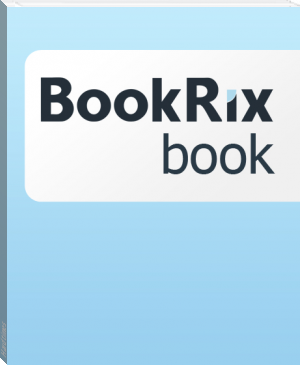 Marketa johnson was straight A student up untill she went into sixth grade. It wasnt because she didnt get the work, it was because that summer whiole her mom was away on business, Rogger, her step dad, was stuck baby sitting. Now rogger wasnt the best at baby sitting. One night he came home drunk, nocking over everything in sight. untill he say marketa.. he became very unstable and began pulling and tugging at her dress. That night he raped her and she hasnt been the same sence. Marketa soon realized she was pregnant right after her 13h birthday. She went to live with her grandma because her mother didnt believe she had been raped by her step dad. through them two years that she had ben living in ohio she tried to get herself back together. that is untill she met Terry, the star basketball player at Glnvill. He knew she had a ruff life. And did nothing to help. He made her feel as though he loved her. three months later she found she was pregnant with her second child. when she told him. His first thing was denile. next came abuse. will she ever get out of this situation.. keep reading to find out