The Bride of Fort Edward 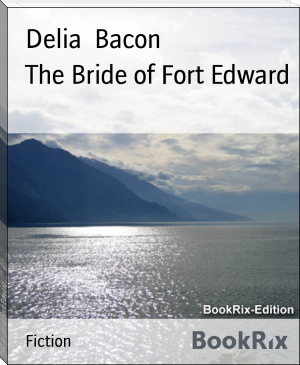 Delia Salter Bacon (February 2, 1811 – September 2, 1859) was an American writer of plays and short stories and a sister of the Congregational minister Leonard Bacon. She is best known today for her work on the Shakespeare authorship question.

She promoted the theory that the plays attributed to William Shakespeare were written by a group of men, including Francis Bacon, Sir Walter Raleigh and others.