Witches and Wizards in Menden in 1628 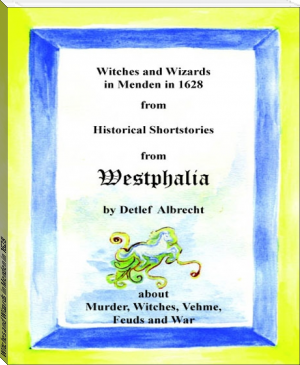 Pursuit of witches and wizards in Menden/Westfalian around 1628

A historically guaranteed Story about the pursuit of witches and wizard in the cure cologne town Menden in the year 1628 in particular of the two citizens Franz Hellmich, called the lame and Blasius Billi, called the pious. The presented story has really taken place in Menden in the region called Sauerland and still available court files can be lokked into.

This Book is Part of a Series "Hiitorische Kurzgeschichten aus Westfalen"
All Books in this Series: