Part I By: Dinah Maria Craik 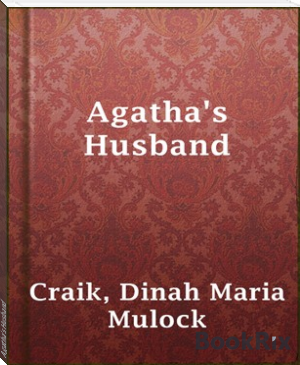 She was the daughter of Thomas Mulock and his wife Dinah. She was born at Stoke-on-Trent and brought up in Newcastle-under-Lyme, Staffordshire, where her father was then minister of a small congregation. Her childhood and early youth were much affected by his unsettled fortunes, but she obtained a good education from various quarters, and, feeling conscious of a vocation for authorship.[clarification needed][1]

She came to London about 1846, much at the same time as two friends whose assistance was afterwards of the greatest service to her, Alexander Macmillan and Charles Edward Mudie. Introduced by Camilla Toulmin to the acquaintance of Westland Marston, she rapidly made friends in London, and found great encouragement for the stories for the young to which she at first confined herself, of which Cola Monti (1849) was the best known. In the same year she produced her first three-volume novel, The Ogilvies, which obtained a great success.[1]