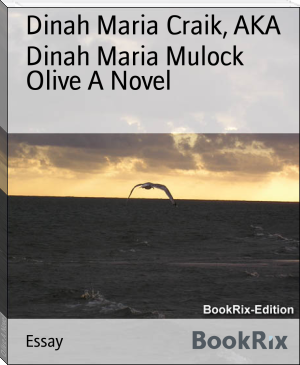 Dinah Maria Mulock, also often credited as Miss Mulock; English novelist and poet.Such was the first greeting ever received by my heroine, Olive Rothesay. However, she would be then entitled neither a heroine nor even "Olive Rothesay," being a small nameless concretion of humanity, in colour and consistency strongly resembling the "red earth," whence was taken the father of all nations.

It's really moor life it