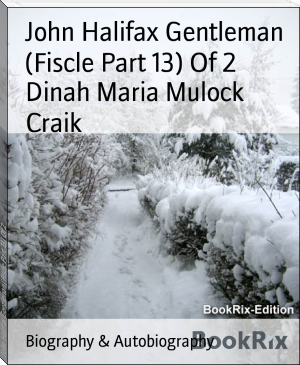 "I Am Quite Certain, Mrs. Tod, That It Would Be Much Better For Her;
And, If She Consents, It Shall Be So," Said John, Decisively.

We Three Were Consulting, The Morning After The Death, On A Plan Which
He And I Had Already Settled Between Ourselves, Namely, That We Should
Leave Our Portion Of The Cottage Entirely At Miss March'S Disposal,
While We Inhabited Hers--Save That Locked And Silent Chamber Wherein
There Was No Complaining, No Suffering Now.