MEMOIRS OF THE COURT OF GEORGE IV

By: DUKE OF BUCKINGHAM CHANDOS 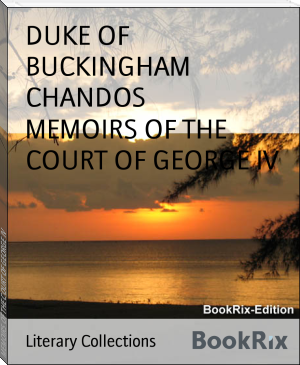 The barony and viscountcy of Cobham were subsidiary titles of the earldom of Temple from 1750 to 1784, of the Marquessate of Buckingham from 1784 to 1822 and of the Dukedom of Buckingham and Chandos from 1822 to 1889. Since the latter year the titles are merged with the barony of Lyttelton and barony of Westcote.