A Book Of The Play 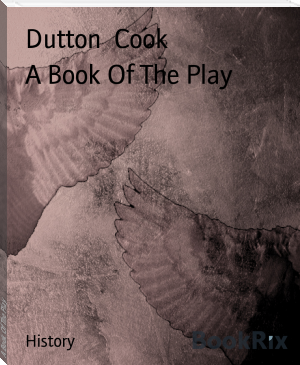 Edward Dutton, the second son, was born at 9 Grenville Street, Brunswick Square, London, on 30 January 1829. At the age of six he went to a school kept by a Miss Boswell at Haverstock Hill, was removed to another school at Bradmore House, Chiswick, and finally, about 1843, entered King's College School. Having completed his education, he was articled to his father, and remained in his office about four years, when he obtained a situation in the Madras Railway Company's office in New Broad Street, city of London, and in his spare time followed his artistic and literary tastes.