Studies And Illustrations Of Histrionic Story, Life, And Character By: Dutton Cook 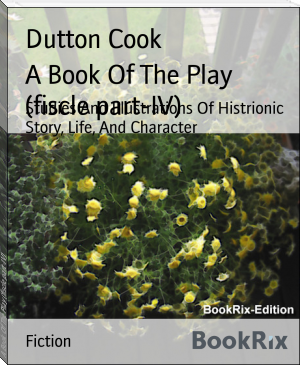 Edward Dutton, the second son, was born at 9 Grenville Street, Brunswick Square, London, on 30 January 1829. At the age of six he went to a school kept by a Miss Boswell at Haverstock Hill, was removed to another school at Bradmore House, Chiswick, and finally, about 1843, entered King's College School.