Legends Of The Gods 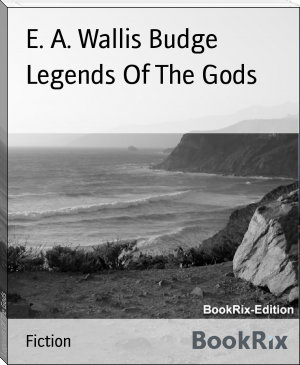 Sir Ernest Alfred Thompson Wallis Budge (27 July 1857 – 23 November 1934) was an English Egyptologist, Orientalist, andphilologist who worked for the British Museum and published numerous works on the ancient Near East.[1] He made numerous trips to Egypt and the Sudan on behalf of the British Museum to buy antiquities, and helped it build its collection of cuneiform tablets, manuscripts, and papyri. He published many books on Egyptology, helping to bring the findings to larger audiences. In 1920 he was knighted for his service to Egyptology and the British Museum.