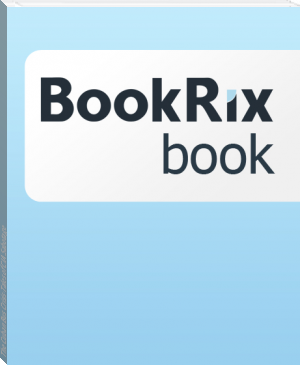 Few people would be surprised to hear that the CIA had assassinated a dictator, inspired a military coup in the Middle East or Latin America. However, causing a ship to sink in the principal river of America’s closest ally would probably be seen to be contrary to not only international law and the American Constitution, but also a step too far, even for the CIA. That is what happened in October 1964 when the American Agency was involved in the sinking on the River Thames of the mv Magdeburg, an East freighter carrying 42 Leyland buses to Castro’s Cuba in the face of sustained protests from Washington against driving holes through its Trade and Credit embargo of Cuba.

Documents acquired from a former East German Archives point to a cover-up by US and UK Governments.

The book examines US and UK historical attitudes to Cuba from the mid 19th Century to the sinking of the East GErman vessel in 1964.