A Room with a View By E. M. Forster 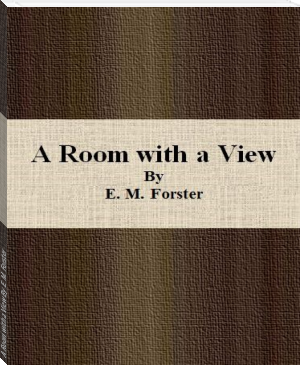 A Room with a View is a 1908 novel by English writer E. M. Forster, about a young woman in the repressed culture of Edwardian era England. Set in Italy and England, the story is both a romance and a critique of English society at the beginning of the 20th century. Merchant-Ivory produced an award-winning film adaptation in 1985.