The Celestial Omnibus and Other Stories 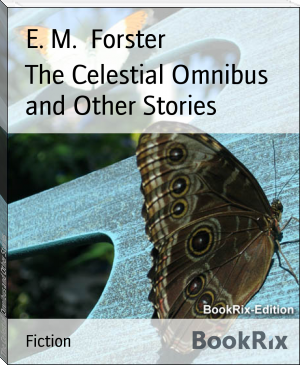