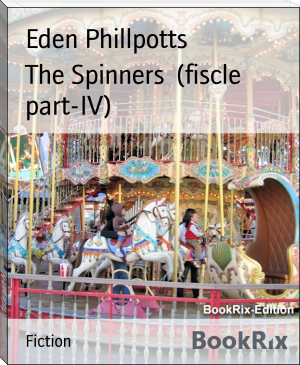 Eden Phillpotts (4 November 1862 – 29 December 1960) was an English author, poet and dramatist. He was born in Mount Abu, British India, educated in Plymouth, Devon, and worked as an insurance officer for 10 years before studying for the stage and eventually becoming a writer.[1] He co-wrote two plays with his daughter Adelaide Phillpotts.[2]

He was the author of many novels, plays and poems about Dartmoor. His Dartmoor cycle of 18 novels and two volumes of short stories still has many avid readers despite the fact that many titles are out of print.

Phillpotts wrote many other books with a Dartmoor setting. He was for many years the President of the Dartmoor Preservation Association and cared passionately about the conservation of Dartmoor.