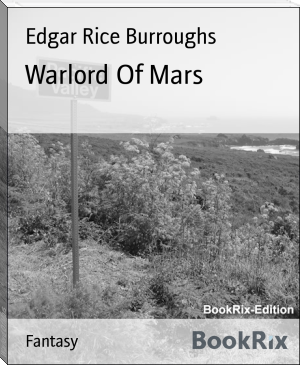 The Warlord of Mars is a science fantasy novel written by Edgar Rice Burroughs, the third of his famous Barsoom series. Burroughs began writing it in June, 1913, going through five working titles; Yellow Men of Barsoom, The Fighting Prince of Mars, Across Savage Mars, The Prince of Helium, and The War Lord of Mars.