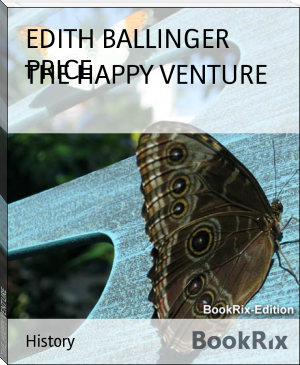 Edith Ballinger Price (April 26, 1897–September 29, 1997) was an American writer and illustrator of eighteen children's books. Starting in 1911 she studied at the School of the Museum of Fine Arts in Boston. She later studied at the New York Art Students League and the National Academy of Design.

Her first book, Blue Magic, was originally published in St. Nicholas Magazine in 1918, and was published in book form by The Century Company in September, 1919. It concerns a seven-year-old invalid named Fen, who is travelling in Egypt and Italy with his family, but who is prevented by his poor health from leaving their yacht. He is befriended by an old family connection who, to amuse him, pretends to be a blue djinn named Siddereticus.

She was very interested in the Girl Scouts of the United States. She started the Brownie Scouts program. She wrote their first handbook along with many stories for various Girl Scout related magazines, such as The American Girl, Girl's Guide Gazette, and Girls Today. She was the "Great Brown Owl" of the organization from 1925 to 1932.