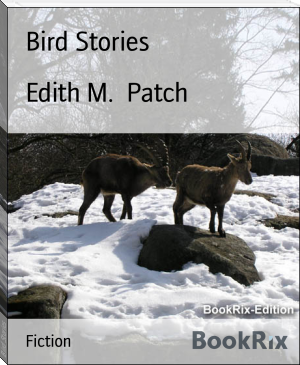 "The Birds" is a novelette by British writer Daphne du Maurier, first published in her 1952 collection The Apple Tree. It is the story of a farmhand, his family, and his community that are attacked by flocks of seabirds in kamikaze missions. The story is set in du Maurier's native Cornwall shortly after the end of World War II. By the end of the story it has become clear that all of Britain is under aerial assault.