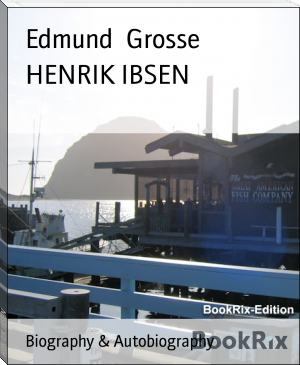 Edmund Gosse's father was a naturalist and his mother an illustrator who published a number of books of poetry. Both were deeply committed to a small Protestant sect, the Plymouth Brethren. His childhood was initially happy as they spent their summers in Devon where his father was developing the ideas which gave rise to the craze for the marine aquarium. After his mother died of breast cancer when he was eight and they moved to Devon, his life with his father became increasingly strained by his father's expectations that he should follow in his religious tradition. Gosse was sent to a boarding school where he began to develop his own interests in literature. His father married in 1860 the deeply religious Quaker spinster Eliza Brightwen (1813–1900), whose brother Thomas tried to encourage Edmund to become a banker. He later gave an account of his childhood in the book Father and Son which has been described as the first psychological biography. At the age of 18 and working in the British Museum in London, he broke away from his father's influence in a dramatic coming of age.