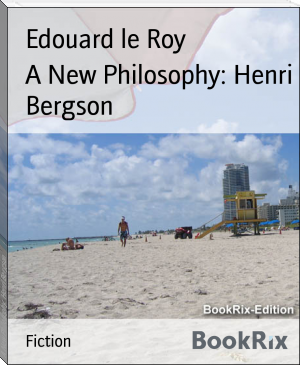 Édouard Louis Emmanuel Julien Le Roy (French: [edwaʁ ləʁwa] ( listen); June 18, 1870 in Paris – November 10, 1954 in Paris) was a French philosopher and mathematician. Le Roy was received at the École Normale Supérieure (ENS) in 1892, and at the agrégation in mathematics in 1895. He became Doctor in Sciences in 1898, taught in several high schools, and became in 1909 professor of mathematics at the Lycée Saint-Louis in Paris.