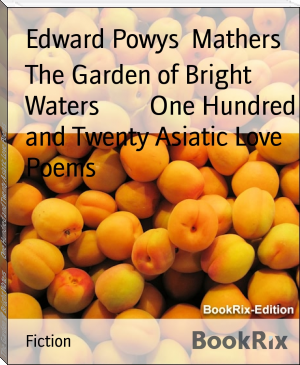 Edward Powys Mathers (28 August 1892 – 3 February 1939) was an English translator and poet, and also a pioneer of compiling advanced cryptic crosswords.

Powys Mathers was born in Forest Hill, London, the son of a newspaper proprietor.[1] He was educated at Loretto and Trinity College, Oxford.

He is well known as the translator of J. C. Mardrus's French version of One Thousand Nights and One Night. His English version of Mardrus appeared in 1923, and is known as Mardrus/Mathers. He is known also for the translations The Garden of Bright Waters: One Hundred and Twenty Asiatic Love Poems (1920); and of the Kashmiri poet Bilhana in Bilhana: Black Marigolds (1919), a free interpretation in the tradition of Edward FitzGerald. These are not scholarly works, and are in some cases based on intermediate versions in European languages. Some of his translations were set to music by Aaron Copland.