A System of Midwifery 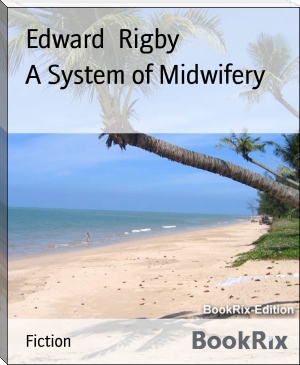 Rigby was the second son of Jamaican-born Dr. William Harriot Coke (1851–1922) and his wife, Liverpool-born Mary Elizabeth (1850–1929) of 17 High Street, Ashford, Kent. He was educated at Haileybury, and Wye Agricultural College. Under his real name, Edward Coke, (Rigby was his mother's maiden name) he served in the Artists' Rifles and Royal Field Artillery in World War One and was awarded the Military Cross, cited on 17 September 1917 "for conspicuous gallantry and devotion to duty as artillery liaison officer. At a time when all communication with his artillery group was severed, he made repeated attempts to restore the connection, and personally crossed a river under heavy fire in his efforts to mend the cable and to lay fresh ones. He showed the greatest gallantry and disregard of danger throughout the operation, and only desisted from his efforts on receiving the direct order from his headquarters to do so."