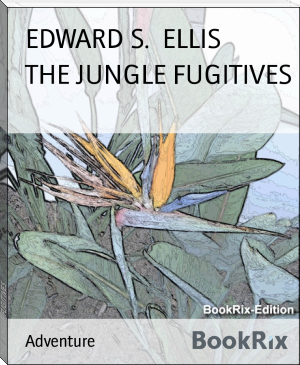 Ellis was a teacher, school administrator, journalist, and the author of hundreds of books and magazine articles[3] that he produced by his name and by a number of noms de plume. Notable fiction stories by Ellis include The Steam Man of the Prairies[4] and Seth Jones, or the Captives of the Frontier.[5] Internationally, Edward S. Ellis is probably known best for his Deerfoot novels read widely by young boys until the 1950s.