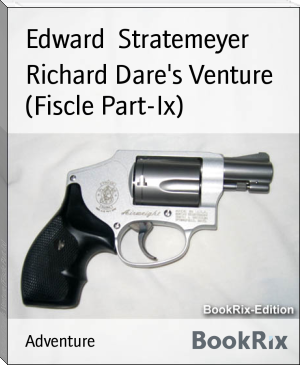 He was one of the most prolific writers in the world, producing in excess of 1,300[1] books himself, selling in excess of 500 million copies,[2] and created the well-known fictional-book series for juveniles including The Rover Boys, The Bobbsey Twins, Tom Swift, The Hardy Boys, and Nancy Drew series, among others.