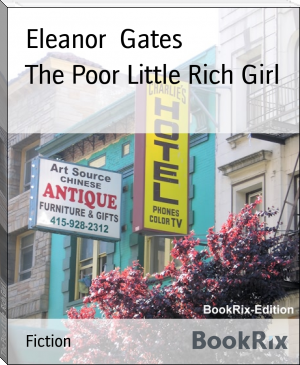 Eleanor Gates (26 September 1875 – 7 March 1951) was an American playwright who created seven plays that were staged on Broadway. Her best known work was the play The Poor Little Rich Girl, which was produced by her husband in 1913 and went on to be made as films for Mary Pickford in 1917 and for Shirley Temple in 1936.