A Sixth-Century Fragment of the Letters of Pliny the Younger 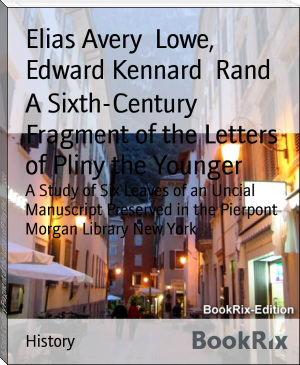 Elias Avery Lowe (15 October 1879 – 8 August 1969), born to a Russian Jewish family as Elias Avery Loew, was an American palaeographer. His wife was the noted translator H. T. Lowe-Porter; and their great-grandson is journalist and politician Boris Johnson, Mayor of London.[1]
Lowe graduated from Cornell University in 1902 and received his doctorate in 1908 in Munich under the supervision of Ludwig Traube.
His main works are the Codices Latini Antiquiores.

Lacrae you are smashing it as always brother, keep up the great work. Thanks for this amazing music :D