the brotherhood By: elijah modeste 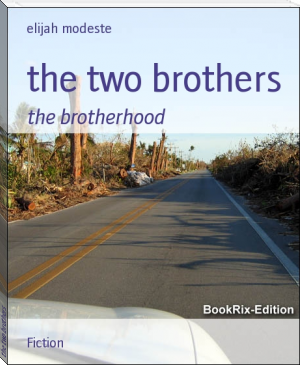 this is about two brothers who one is the best at everything and one is nothing better than his brother,Their names are gary and shane,shane was always better than gary at everything and they both liked basketball.so one day gary wanted to beat shane at something for once,so gary played shane in basketball game 10 and when gary was playing he put in the most effort in the game and it was 9 to 9 and gary tried his hardest to make the 3-pointer and he was so happy he made the shot and gary finally beat his brother shane at something