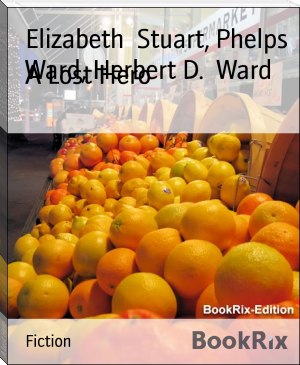 The Lost Hero is a 2010 fantasy-adventure novel written by Rick Riordan and is based on Greek and Roman mythology. It is the first book in the series The Heroes of Olympus, the next series about Camp Half-Blood. It was preceded by the Percy Jackson & the Olympians series,[3] which focused solely on Greek mythology.

The book received generally positive reviews, and managed to win the Barnes & Noble Best Book of 2010[4] and landed on five bestseller lists, not including charts in the United Kingdom.[5] The book is the first within the Percy Jackson universe to use Riordan's new style of writing, third person narration, where the point of view switches between the main characters- Jason, Piper, and Leo.