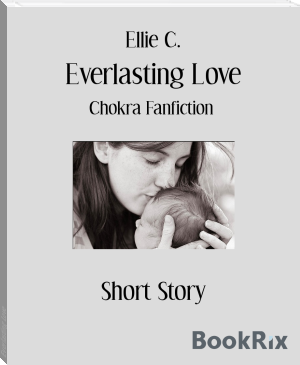 Fanfiction of Chokra: I chose to write about the secret story of the woman who took care of the children for a day.

A short story on motherly love.

In some poor areas around the world, parents are forced to give their babies to the "Beggar Gang", a group that keeps kids crumpled in kerosene drums for a while so they become cripples and get more money from people who pity them by begging on the streets.

In my story, Sababa, the main character, also gives her baby to the gang, believing that this is the best she could do for her daughter. HOWEVER, something happens to her baby that makes her break down... and that makes her wonder if her decision to let the gang turn her daughter into a cripple was really the best she could do for her precious daughter.