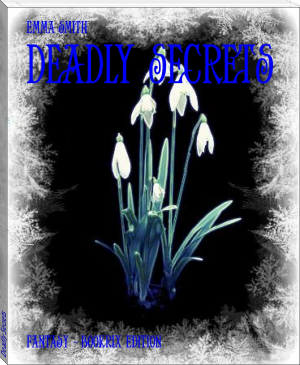 You've read thousands of stories about a human becoming a vampire, but what about a vampire becoming human? Is it possible? That's what Savanna wanted to know.
Savanna Dubrovskiy and Nate Armstrong were perfect strangers. That is until Savanna finds out Nate is vampire, and Nate finds out that Savanna is a witch. Now that they now each others secret they begin to keep an eye on each other making sure there secret is safe with one another. When this awkward relationship turns into something more Savanna begins to realize that the only way to be together is for her to become a vampire... or for Nate to become human. She didn't think this was possible until she found a spell developed by her deceased mother that could give Nate his mortality back. And when a group of supernaturals threaten to kill her ,she begins to wonder if her parents were what they said they were ,and if the forbidden spell has a connection to her parents death.

wow! I love the new update! message me when you add more!

Heyy, I really like the idea behind this and how it's written! You need to write more I was getting right into it!! Keep me updated!! :D

hey can u update me when uadd more