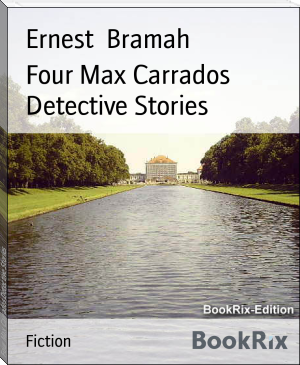 Ernest Bramah (20 March 1868[1] – 27 June 1942), born Ernest Brammah Smith, was an English author.[2] He published 21 books and numerous short stories and features. His humorous works were ranked with Jerome K Jerome, and W.W. Jacobs, his detective stories with Conan Doyle, his politico-science fiction with H.G. Wells and his supernatural stories with Algernon Blackwood. George Orwell acknowledged that Bramah's book, What Might Have Been, influenced his Nineteen Eighty-Four. Bramah created the characters Kai Lung and Max Carrados.