THE LIFE OF JESUS 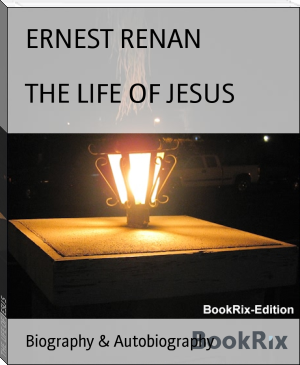 Joseph Ernest Renan (French: [ʁənɑ̃]; 28 February 1823 – 2 October 1892[1]) was a French expert of Middle East ancient languages and civilizations,[2] philosopher and writer, devoted to his native province of Brittany. He is best known for his influential historical works on early Christianity and his political theories, especially concerning nationalism and national identity. Renan is credited as being among the first scholars to advance the Khazar theory, which held that Ashkenazi Jews were descendants of Turkic peoples who had adopted Jewish religion and migrated to Western Europe following the collapse of their khanate.