The Framework Of Home Rule 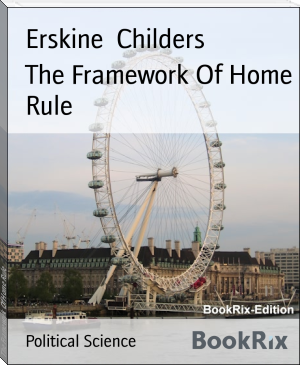 Robert Erskine Childers DSC (25 June 1870 – 24 November 1922), universally known as Erskine Childers,[1][2][3] /ˈɜrskɨn ˈtʃɪldərz/[4] was the author of the influential novel The Riddle of the Sands and an Irish nationalist who smuggled guns to Ireland in his sailing yacht Asgard. He was executed by the authorities of the nascent Irish Free State during the Irish Civil War. He was the son of British Orientalist scholar Robert Caesar Childers; the cousin of Hugh Childers and Robert Barton; and the father of the fourth President of Ireland, Erskine Hamilton Childers.