A Girl's Ride in Iceland 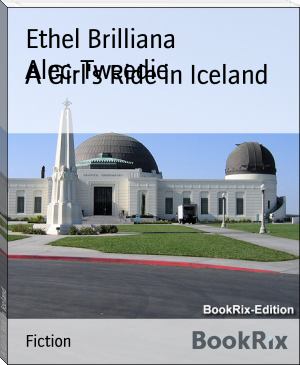 Ethel Tweedie was born 1 January 1862 in London, the daughter of George Harley F.R.S. and Emma Jessier (Musprat) Harley, into an early life of wealth and privilege. Her siblings included a sister (Olga) and three brothers (Vaughan B., Vernon De V. and Harold S.), She was named by her father for a famous relative, Lady Brilliana Harley (wife of Sir Robert Harley, of Brampton Bryan). She was educated at Queen's College, London, and abroad in Germany.