The Tinted Venus By: F. Anstey 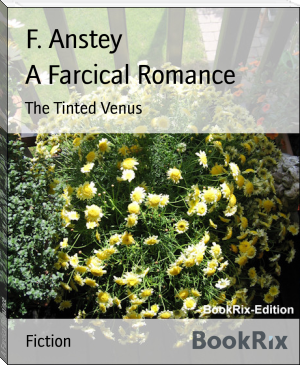 Thomas Anstey Guthrie (8 August 1856 - 10 March 1934) was an English novelist and journalist, who wrote his comic novels under the pseudonym F. Anstey.

He was born in Kensington, London, to Augusta Amherst Austen, an organist and composer, and Thomas Anstey Guthrie. He was educated at King's College School and at Trinity Hall, Cambridge, and was called to the bar in 1880.