The Fifth Battalion Highland Light Infantry in the War 1914-1918 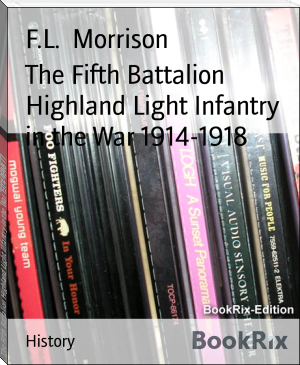 James Douglas "Jim" Morrison (December 8, 1943 – July 3, 1971) was an American singer, poet and songwriter best remembered as the lead vocalist of the Doors.Due to his songwriting, baritone voice,[2] wild personality and performances, he is regarded by critics and fans as one of the most iconic and influential frontmen in rock music history, and, due to the dramatic tinges surrounding his life and death, in the latter part of 20th century.