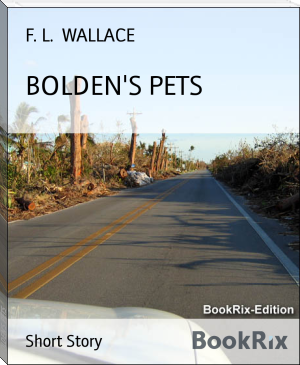 F. L. Wallace (February 16, 1915 – November 26, 2004), sometimes credited as Floyd Wallace, was a noted science fiction and mystery writer. He was born in Rock Island, Illinois, in 1915, and died in Tustin, California, in 2004. Wallace spent most of his life in California as a writer and mechanical engineer after attending the University of Iowa.