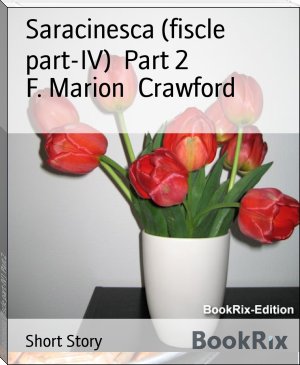 Corona Found It Impossible To Leave Town So Soon As She Had Wished. She
Had Indeed sent Out Great Cart-Loads Of Furniture, Servants, Horses, And
All The Paraphernalia Of An Establishment In the Country, And She
Believed herself Ready To Move At Once, When She Received an Exceedingly
Courteous Note From Cardinal Antonelli Requesting The Honour Of Being
Received by Her The Next Day At Twelve O'Clock. It Was Impossible To
Refuse, And To Her Great Annoyance She Was Obliged to Postpone Her
Departure Another Twenty-Four Hours. She Guessed that The Great Man Was
The Bearer Of Some Message From The Holy Father Himself; And In her
Present Frame Of Mind, Such Words Of Comfort Could Not Fail To Be
Acceptable From One Whom She Reverenced and Loved, As All Who Knew
Pius Ix. Did Sincerely Revere And Love Him. She Did Not Like The
Cardinal, It Is True; But She Did Not Confound The Ambassador With Him
Who Sent The Embassy. The Cardinal Was A Most Courteous And Accomplished
Man Of The World, And Corona Could Not Easily Have Explained the Aversion
She Felt For Him.