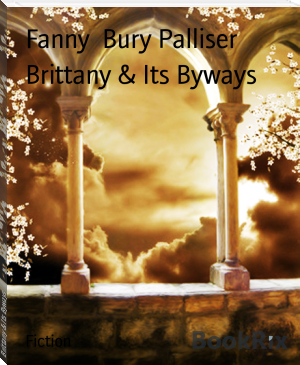 Born on 23 September 1805, she was daughter of Joseph Marryat, M.P., of Wimbledon, by his wife Charlotte, daughter of Frederic Geyer of Boston, Massachusetts; she was a sister of Frederick Marryat the novelist. In 1832 she married Captain Richard Bury Palliser, who died in 1852, and with whom she had four sons and two daughters.[1]

Palliser took a leading part in the organisation of the international lace exhibition held at South Kensington in 1874.