WHAT IT IS, AND WHAT IT IS NOT By: FLORENCE NIGHTINGALE 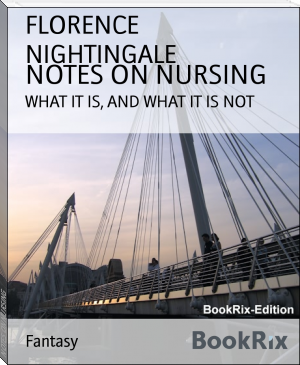 Florence Nightingale, OM, RRC (/ˈflɒrəns ˈnaɪtɨŋɡeɪl/; 12 May 1820 – 13 August 1910) was a celebrated English social reformer and statistician, and the founder of modern nursing. She came to prominence while serving as a manager of nurses trained by her during the Crimean War, where she organised the tending to wounded soldiers.[2] She gave nursing a highly favourable reputation and became an icon of Victorian culture, especially in the persona of "The Lady with the Lamp" making rounds of wounded soldiers at night.[3]