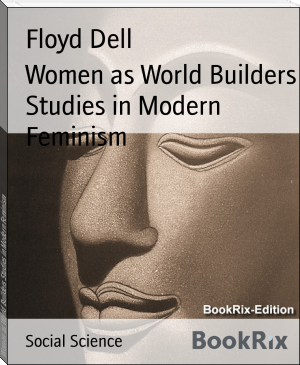 Floyd James Dell (June 28, 1887 – July 23, 1969) was an American newspaper and magazine editor, literary critic, novelist, playwright, and poet. Dell has been called "one of the most flamboyant, versatile and influential American Men of Letters of the first third of the 20th Century."[1] As editor and critic, Dell's influence is alive in the work of many major American writers from the first half of the 20th century.