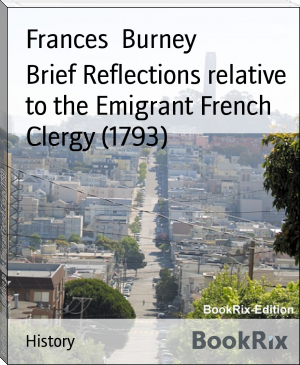 Frances Burney (13 June 1752 – 6 January 1840), also known as Fanny Burney and after her marriage as Madame d'Arblay, was an English novelist, diarist and playwright. She was born in Lynn Regis, now King's Lynn, England, on 13 June 1752, to musical historian Dr Charles Burney (1726–1814) and Esther Sleepe Burney (1725–1762). The third of six children, she was self-educated and began writing what she called her "scribblings" at the age of ten. In 1793, aged 42, she married a French exile, General Alexandre D'Arblay. Their only son, Alexander, was born in 1794. After a lengthy writing career, and travels that took her to France for more than ten years, she settled in Bath, England, where she died on 6 January 1840.