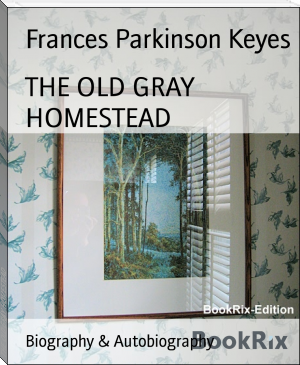 Frances Parkinson Keyes (July 21, 1885 – July 3, 1970) was an American author, and a convert to Roman Catholicism, whose works frequently featured Catholic themes and beliefs. Her last name rhymes with "skies," not "keys."[citation needed] Frances Parkinson Wheeler was born in Charlottesville, Virginia. She married Henry W. Keyes ("Henry Wilder, always called Harry")[1] in 1903. They had three sons together.