A Guide to the Names, Haunts and Habitats of Our Common Ferns

How to Know the Ferns By: Frances Theodora Parsons 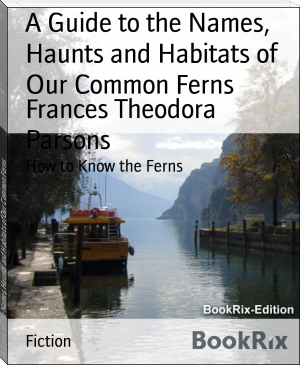