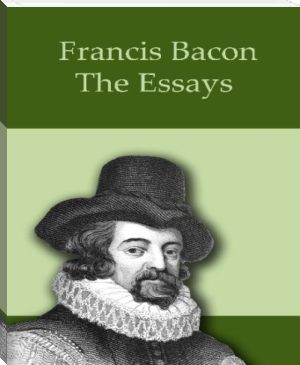 The Essays are written in a wide range of styles, from the plain and unadorned to the epigrammatic. They cover topics drawn from both public and private life, and in each case the essays cover their topics systematically from a number of different angles, weighing one argument against another. Though Bacon considered the Essays "but as recreation of my other studies", he was given high praise by his contemporaries, even to the point of crediting him with having invented the essay form.