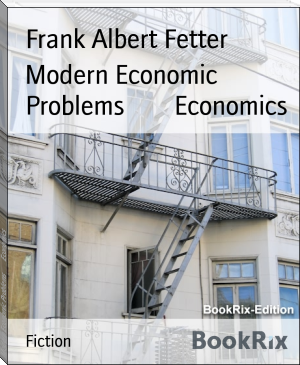 Frank Albert Fetter (/ˈfɛtər/; 8 March 1863 – 21 March 1949) was an American economist of the Austrian School. Fetter's treatise, The Principles of Economics, contributed to an increased American interest in the Austrian School, including the theories of Eugen von Böhm-Bawerk, Friedrich von Wieser, Ludwig von Mises and Friedrich Hayek.