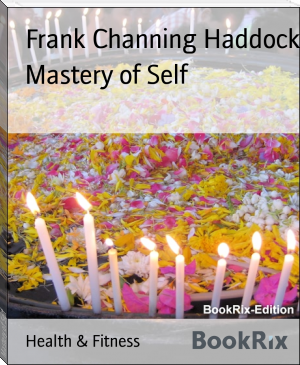 Frank Channing Haddock was born in Watertown, New York. His parents were the Methodist minister George C. Haddock and Cornelia B. Herrick Haddock. After graduation from Lawrence College, Appleton, WI in 1876, he first undertook training for the Methodist ministry but decided instead upon the field of law, and was admitted to the bar in 1881. He moved to Milwaukee, Wisconsin, where he established himself as an attorney. In 1887, after his father was assassinated in Sioux City, Iowa due to his connection to the temperance movement, Frank Haddock returned to the church, and worked as a minister in Iowa, Ohio, and Massachusetts.