Doors of the Night 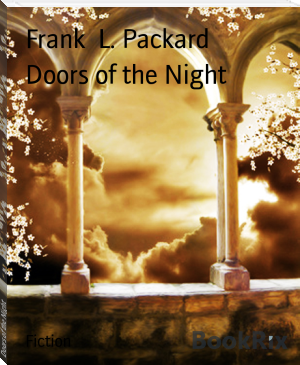 Frank L. Packard was born in Montreal, Quebec and educated at McGill University and the University of Liege.[1] As a young man he worked as a civil engineer for the Canadian Pacific Railway. His experiences working on the railroad led to his writing a series of mystery novels, the most famous of which featured a character called Jimmie Dale.

Frank Packard died in 1942 in Lachine, Quebec and was buried in the Mount Royal Cemetery in Montreal.