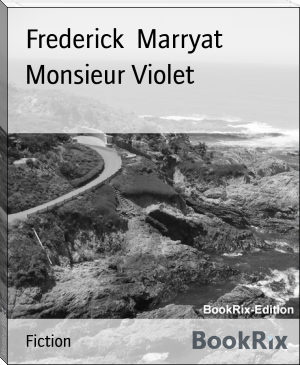 Captain Frederick Marryat (10 July 1792 – 9 August 1848) was a British Royal Navy officer, novelist, and an acquaintance of Charles Dickens, noted today as an early pioneer of the sea story. He is now known particularly for the semi-autobiographical novel Mr Midshipman Easy and his children's novel The Children of the New Forest, and for a widely used system of maritime flag signalling, known as Marryat's Code.Marryat was born in London, the son of Joseph Marryat, a "merchant prince" and member of Parliament and his American wife Charlotte, née von Geyer.[1] After trying to run away to sea several times, he was permitted to enter the Royal Navy in 1806, as a midshipman on board HMS Imperieuse, a frigate commanded by Lord Cochrane (who would later serve as inspiration for both Marryat and other authors).