Mystic Isles Of The South Seas. 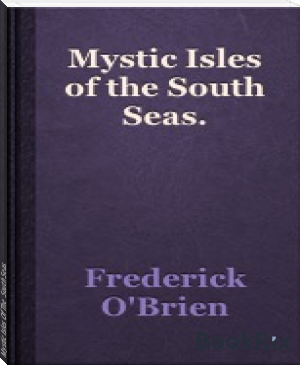 Edwin Frederick O'Brien (born April 8, 1939) is an American Cardinal. He has been the Grand Master of the Equestrian Order of the Holy Sepulchre of Jerusalem since his appointment by Pope Benedict XVI on March 15, 2012, having previously served as Pro-Grand Master since his original appointment on August 29, 2011.[1] He had previously held positions as 15th Archbishop of Baltimore from 2007 to 2011, and as 7th Archbishop for the Military Services from 1997 to 2007.Edwin O'Brien was born in the Bronx, New York, to Edwin Frederick, Sr. and Mary Winifred O'Brien.[2] One of three children, he has two late brothers, Ken and Tom. He graduated from Our Lady of Solace School in 1953, and attended St. Mary's High School in Katonah from 1953 to 1957. He then entered St. Joseph's Seminary in Yonkers in 1959, from where he obtained his Bachelor of Arts (1961), Master of Divinity (1964), and Master of Arts (1965) degrees.[2]