A Canyon Voyage The Narrative of the Second Powell Expedition down the Green-Colorado River from Wyoming, and the Explor 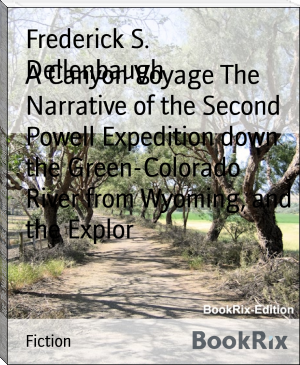 He was born in McConnelsville, Ohio and was educated in the United States and in Europe. An explorer of the American West at an early age, he was a member of an expedition that discovered the last unknown river in the United States, the Escalante River and the previously undiscovered Henry Mountains.